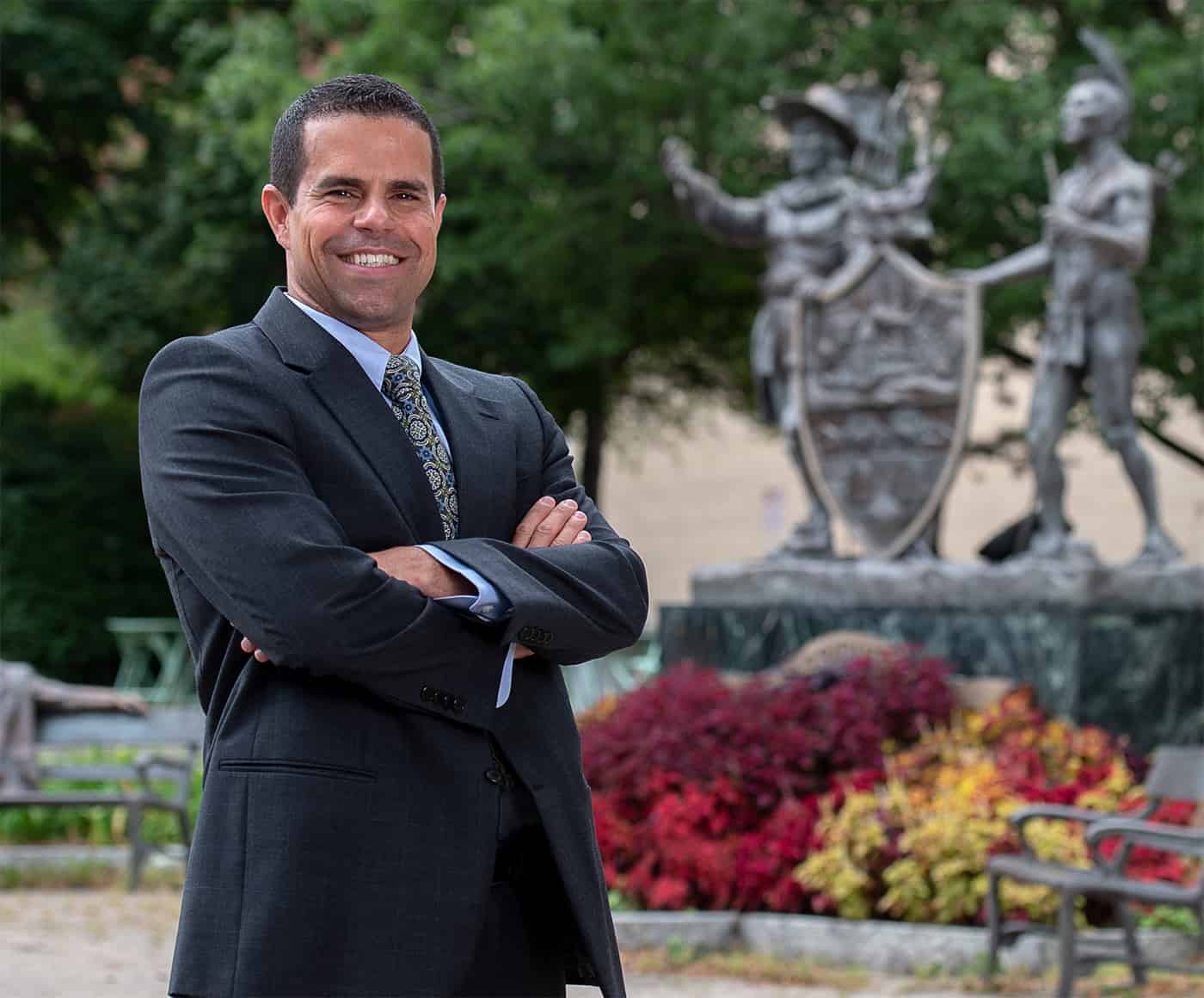 Carlo A. C. de Oliveira focuses his practice in the areas of civil rights, labor and employment, public sector, student education rights, criminal law, municipal law, and immigration.  Carlo is an experienced litigator and has obtained successful rulings for clients in these areas of law.  Carlo has argued cases before the United States Court of Appeals for the Second Circuit, the United States District Court for the Northern District of New York, the United States District Court for the Middle District of Florida, and the State of New York Supreme Court, Appellate Division, Third Judicial Department.

In 2018, Carlo was nominated for an Associate Fellowship in the Litigation Counsel of America (LCA), a trial lawyer honorary society whose membership is limited to less than one-half of one percent of North American lawyers, judges and scholars.  Carlo was also selected by Super Lawyers as a top ranked employment and labor attorney in Albany, New York in 2017.  He is also a proud member of the National Employment Lawyers Association (NELA), the New York State Bar Association, and the Albany County Bar Association.

Carlo joined Cooper Erving & Savage LLP in November 2013 and has contributed to strengthen one of the firm’s core practice areas: employment law and civil rights litigation.  Carlo has tried cases to verdict in both State and Federal Court.

Carlo is married to Donna, an elementary school teacher. They have two daughters, Chloe and Cameron. Carlo is also actively involved in his community. He presided over the Ravena Soccer Club Board and volunteers as a coach during the year.